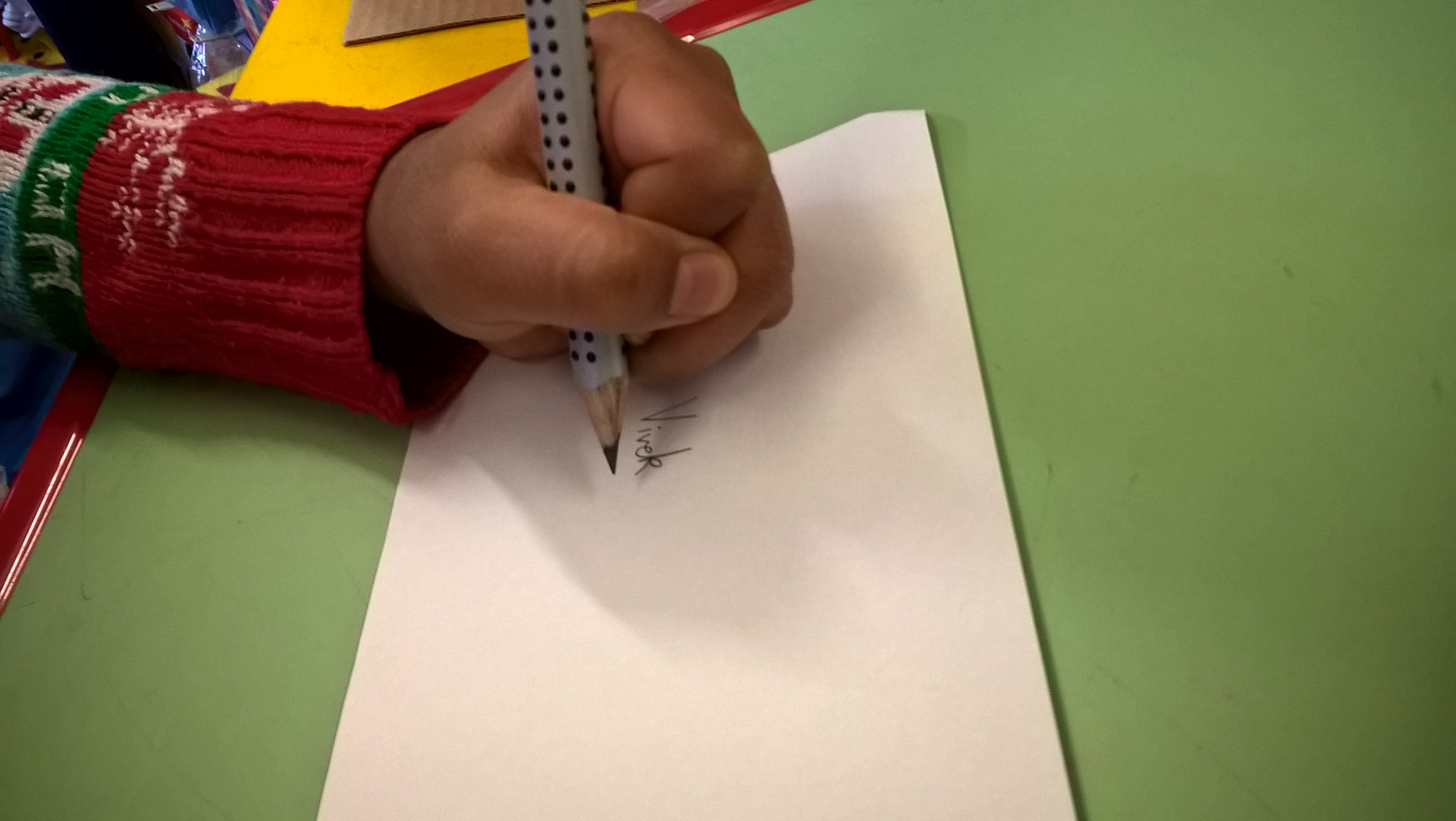 Let’s consider if there was a group of children within that total which equated to 13 % of the total. By the way the Department of Education doesn’t actually have any numbers of those in that group (Admitted in a Parliamentary Question/Answer) but it is generally thought that 13% is a good guesstimate. That would be 1,043, 425 children in the minority! Not a small number I suggest.

In case you haven’t gathered, I am talking about “Left-handed children”.

Consider a life skill like handwriting which the Department of Education states : “Handwriting is the most fundamental building block of being educated”.

Now for the majority of the children (6,982, 922), there is a statutory requirement within the National Curriculum that schools help them with their handwriting. However, for the 1,043,425 children of the different group, it is NON statutory!

Isn’t it about time some action was taken to improve the situation for the 1,043,425 children?