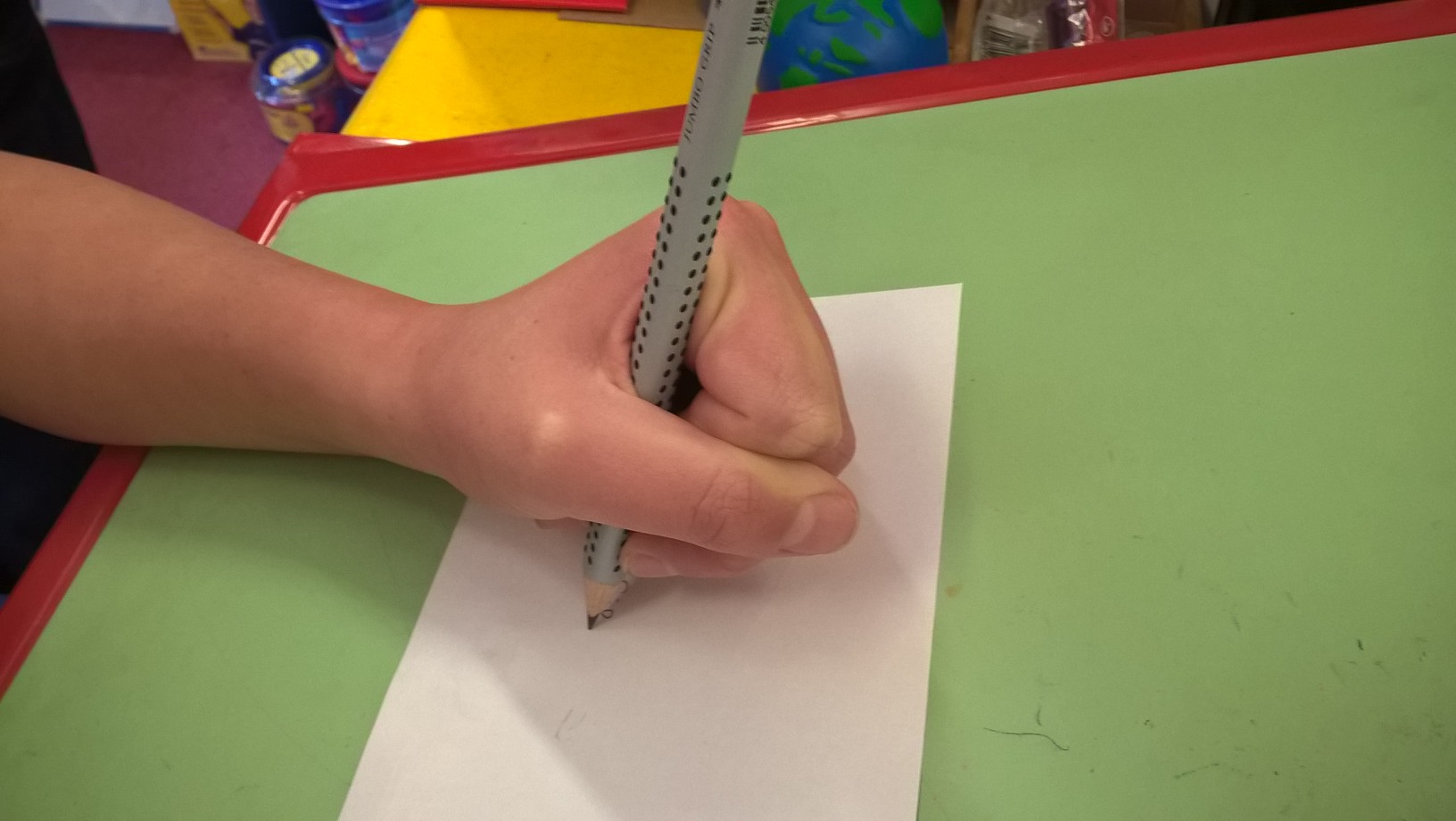 Rather than find ways not to change, it’s time to find ways to challenge the status quo and be proactive in changing the education system to actively help left-handed children.
In the Victorian era, you weren’t allowed to be left-handed! You probably know someone in your family who, in the past, was forced to write right handed. Left hands tied behind their backs, knuckles rapped with a ruler etc.  Thankfully that doesn’t happen anymore in this country.
Over the past 25 years I have tried, along with my MPs, to change the attitude of the Education System  and those at the Department of Education to be more positive/proactive towards left-handed children.  Sadly with minimal success!  This, in my opinion, has been due to a lack of awareness of the needs of left-handed children and an attitude of “Why should we change?” rather than “Why shouldn’t we change?”
Here are a couple examples of the DFE’s passive rather than proactive approach:
For example, the DFE has no figures on how many left-handed children there are in schools; no idea whether being left-handed has any impact on likely educational achievement!
These are answers to Parliamentary questions from both 1996 and again 20 years later in 2016    https://questions-statements.parliament.uk/written-questions/detail/2016-07-18/43077 and  https://questions-statements.parliament.uk/written-questions/detail/2016-07-18/43076
Now is the time, with a new Schools Standards Minister, our Worcester MP Robin Walker,  for a shift in attitude from the Department of Education to make the needs of left-handed children a statutory part of Initial Teacher Training and be a world leader in educating left-handed children to help them achieve their full academic potential. A “Win/Win” situation for all!
Category: Blog
Leave a Reply Cancel reply

Please note, due to staff holiday, no orders will be sent out from Saturday 14th to Sunday 22nd May. Thank you for your understanding. Dismiss